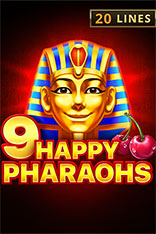 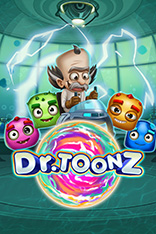 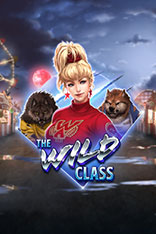 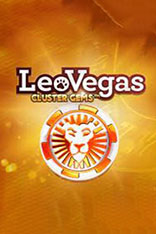 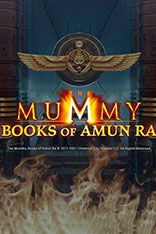 The Mummy: Books of Amun Ra 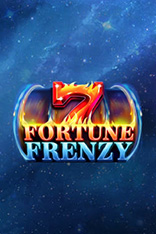 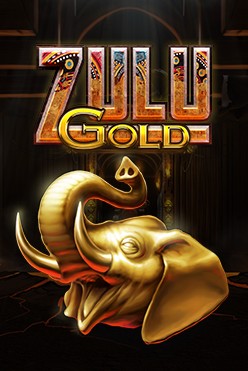 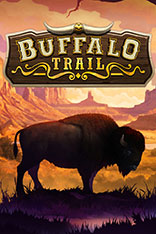 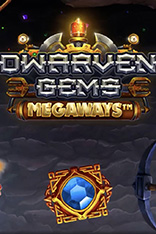 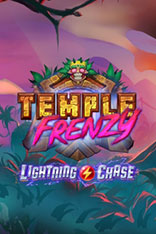 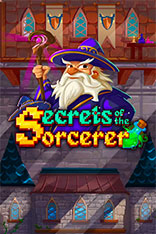 Secrets of the Sorcerer

for playing with Scarab Boost Hold and Win:
TAGS most-popular

Get ready for another instalment in Booongo's Hold and Win series of new slots. This one takes us back to the ancient Egyptian era, where the Pharaoh's treasure trove is up for grabs. As with many slots of a similar ilk, Scarab Boost Hold and Win makes the most of its theme by pilfering all the great symbols of ancient Egyptian religion, using them to create an exotic and mystical world full of Ankhs, hieroglyphs and beautiful half-animal gods.

The features follow the same format as the rest of Booongo's Hold and Win slots with a couple of variations that are theme-specific. The principal feature you won’t be surprised to learn in this game is the Hold and Win feature, which is a re-spin feature that gives you 3 re-spins once the requisite scatters have been landed. In this feature, you collect money symbols in an attempt to win one of the various jackpot amounts. Also available in this game is the free spins bonus and wild symbol bonus. All features will be explained in full later in the review.

The theme for this game is a favourite amongst slot designers and one that seems impervious to fashion. This theme, of course, is ancient Egypt. One of the reasons for this theme's enduring popularity is the fact that it triggers positive memories of real brick and mortar slots played years ago, where every fourth slot machine was Egyptian themed.

As far as Booongo's effort here, the finish and level of detail in the symbols is pretty great, although the background could maybe do with a bit more of a spruce up.

Speaking of the background, the background for this slot is a desert landscape at dusk time, just before night descends. To the left and right of the reels, players can see palm trees, sand dunes and in the far distance, the black silhouette of some pyramids. Due to the darkness, not many details can be seen, which is perhaps a clever ploy to cut a few corners design-wise. On the other hand, the darkness of the background does draw greater attention to the bright and often golden symbols on the playing board.
The board is a golden tablet with gleaming edges and fine details. The interior of the board, in contrast, is jet black, once again making the bright symbols pop from the screen.

The symbols for this slot are split into high-paying, low-paying and specials symbols. The low-paying symbols are the J, Q, K and A in card royals. On the other hand, the higher paying symbols comprises the Bird-God Ra, the deity of the sun, the Cat-God Bastet, the green lotus motif, and the Ankh. The specials are the Cleopatra scatter and the various scarab crystal balls coming in green and purple. Joining these is the Pharoah wild.

Scarab Boost Hold and Win is played on a 5-reel, 3-row game board with a maximum of 25 pay lines. To create winners in this game, players must match 3 symbols in combination from left to right on the reels. The betting range for Scarab Boost Hold and Win is 25p to as much as £60 per spin. To change your betting level per spin, use the bet adjuster tool located at the bottom of the playing window.

Further information regarding the slot, including a display of the paytable, can be accessed by clicking on the settings menu. The spin button is located to the right of the reels. You can set up auto spins in the game's menu.
The provider has not released the volatility for Scarab Boost Hold and Win. The return to player percentage for Scarab Boost Hold and Win also has not been published yet either. The biggest payout that players can win on one spin is 5,000x your total stake.

When the feature ends, prizes are collected from the money symbols accrued throughout the feature. You can also land jackpots in this feature by landing the correct money symbols with the names of the jackpot on them. To win the biggest jackpot, players need to fill the entire board with money symbols. This will result in a 5,000x your stake prize.

In addition, this game has a free spin game which is triggered when players land 3 Cleopatra icons on the reels. If you retrigger this feature by landing additional scatters in the feature, the second round you play will have 2x multiplier wilds (the Pharaoh).
The Pharaoh is the normal and multiplier wild for this game, substituting in for other symbols barring specials to help score wins.

Your opinion on this slot will very much be coloured by your stance on the Hold and Win bonus as it is the central pillar around which this game is made. If you love this pretty wild bonus, then like every other game in this canon, you'll get on just fine. However, if Hold and Win isn't your thing, maybe skip this one as there isn't much else going on.

Who is the provider of this slot?

The provider of Scrab Boost Hold and Win is Booongo.

How many pay lines are available to play on this slot?

There are 25 available pay lines for Scrab Boost Hold and Win.

What is the betting range for Scarab Boost Hold and Win?

What is the maximum payout in this slot?

The top payout of Scarab Boost Hold and Win is 5,000x your stake.

When was this game released?

Scarab Boost Hold and Win was released in June 2021.

for playing with Scarab Boost Hold and Win: