Northern Lights Gaming have arrived to shake up the industry and create the best high-end video slot games available. Their bold statement has been turning heads but are they up to the task? 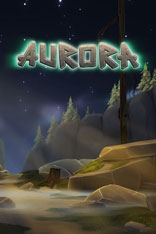 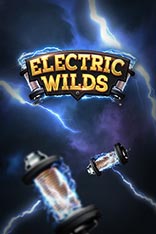 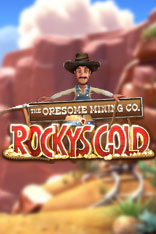 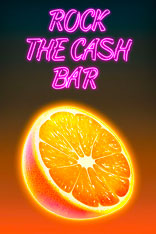 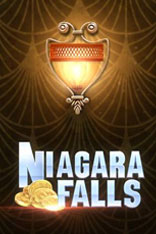 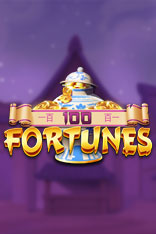 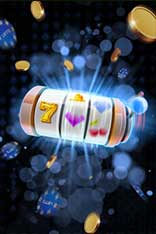 In 2017, a small group of developers banded together with a bold aim which was to take the gaming slots industry by storm. At the beginning of 2017, they set up their workshops in Manchester and Stockholm. This small team has banded together over 50 years of experience in the industry. Previously, these team members were responsible for some of the biggest games in the business.

Andrew Goodale is one of the best-known names in the industry. As CEO, he has dedicated his time to creating a company that only produces the best games. Before he was running Northern Lights Gaming, Andrew was in charge of the studios responsible for some of the biggest games in the industry, including Rainbow Riches. And the big names don’t end there. Peter Lundt has taken the role CTO, and with over 30 years of experience in the telecoms and gambling industries, it is clear what skills he is bringing to the team. His desire to create beautiful games with high availability requirements are a touchstone of the Northern Lights experience.

This casino games developer has a strong team working to create a series of high-quality gaming slot machines. This team might be small, but they have come together from all over the gaming world. Members of the team were previously employed by Barcrest, Scientific Games, and Williams Interactive. Normally when a new company is launched, its focus is on firing out multiple games which may not be of the highest quality. In comparison, Northern Lights have decided to focus on creating games that are of the highest quality. The majority of the games have been designed for anyone to play around the world. However, the main focus for the games is for the UK market, which is an area that several members of the team specialise in. All of the artists and developers have worked on multiple gaming projects over the course of the last ten years. These include, but are not limited to, video slots development, real-money multi-player games, casino platform integration, and localised content for specific markets.

Despite being in business for over four years, Northern Lights have only released a handful of games. Rocky’s Gold was the first game that has been completely developed and released by Northern Lights within its initial year of business in 2018. This was quickly followed by Electric Wilds in the same year. In 2019, three games were launched by the studio. Blast Off, Niagara Falls, and Trailblazer joined the family of Northern Lights games. 2020 was a big year for the company as they released six more games. Considering that this was during the Covid-19 crisis, this is very impressive. Since then, the company have developed and launched more games to their portfolio. Recently they released Divine Diamonds, the only release that has come out in 2021 so far. With an impressive twelve games under their belt, it is safe to say that Northern Lights Gaming is making big strides in the online gaming slot machines community. You can try a small selection of free slots no download from Northern Light here on Slots-777 with no registration.

What is next for Northern Lights Gaming?

The future is looking bright for this company. Now that they are out of their initial development stage, you can expect to see more high-quality games joining their portfolio. It is clear, that going forward, any of the games produced by this studio are going to be of the highest quality which are focused on user experience and beautiful tech systems. It would appear that Northern Lights are leaning into the goal that was set in their first days together. Not only have they refused to accept anything less than perfection, but they have also continued to make waves in an industry that has been filled with mediocrity.

What do you need to know about Northern Lights Gaming?

They are a new company that has dedicated itself to creating high-quality games with a focus on quality over quantity.

What makes them different from everyone else?

Unlike other companies, they have chosen to produce state of the art gaming experiences that are perfect for the UK user.

Who is the Northern Lights Gaming Audience?

If you are a UK gamer who loves a high-quality slot gaming experience, then you are the audience that Northern Lights are working hard for.