There’s no denying the online slots gaming industry has grown significantly in recent years, and it’s an industry worth billions of dollars. With many online games developers, consumers have an almost limitless choice of online slots games to play. Undeniably, one of the most prominent yet relatively young digital slots gaming companies is OneTouch. They have a focus on mobile-first games with one-touch interactivity (hence the name). The following comprehensive review of OneTouch will tell you all you need to know about the company. 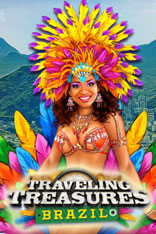 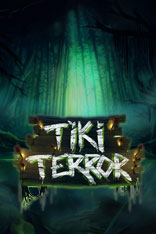 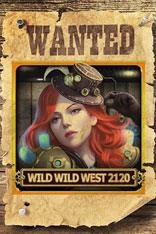 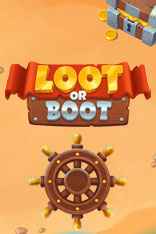 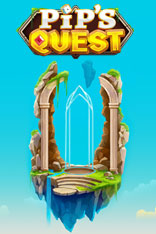 OneTouch is a mobile-first slots games developer headquartered in Tallinn, Estonia. The company also has satellite offices in the Ukraine, Spain, Malta, and the Philippines. Launched in 2015, OneTouch aims to plug a gap in the market for premium mobile games. Their vast selection of mobile slots games is popular in the Far East and European markets and has considerable popularity in Africa and Latin America.

OneTouch’s commercial operations began in 2015 with a modest selection of casino card and table games. Unlike some of their competitors, OneTouch doesn’t offer land-based casino slots games; they only focus on creating digital content for mobile devices. Not much is known about the company’s internal structure. But, the information about OneTouch that is in the public domain is that it has regulatory governance by the MGA (Malta Gaming Authority). Today, OneTouch boasts that its mobile-first casino experiences result in an average of 800 minutes of gameplay per month from each active user of the brand’s games.

OneTouch offers an array of casino slots, table, and card games playable on Android, iOS, and Windows mobile devices. It also develops HTML5-based games, making its gaming portfolio accessible to anyone with a modern mobile device. Some of its popular titles include Forgotten Pharaoh, where players become immersed in an adventure into the mystical tombs of Ancient Engine in search of treasure. Another popular title is Loot or Boot, a free slots game that offers fast-paced arcade-style action for buccaneering players.

Undeniably, one of OneTouch’s most significant innovations is cornering the single-touch gesture, portrait-mode gaming market. The company’s games make it easy for mobile device users to enjoy an immersive experience without switching to portrait mode. Other gaming innovations include the use of both horizontal and vertical slots reels, and perhaps most importantly, their dedication to creating new game ideas instead of rehashing existing themes that some of its competitors do.

The games that OneTouch offers in its gaming portfolio boast some of the most enticing, engaging, and immersive experiences to players. There are many different themed games available; in short, there’s something for everyone. Of course, OneTouch must also find a way to give people a taste of what they could experience, and like much if not all of the industry, OneTouch offers free spins to its game players.

There’s no doubt that OneTouch is a market leader and innovator, despite being a relatively young company that only got established in 2015. You might think that only targeting mobile gamers is what makes the company unique. But, there are other reasons too. For example, OneTouch’s commitment and dedication to making immersive gaming experiences mean while they have a smaller selection of mobile games than others, they are very engaging and entertaining. In fact, over 70% of their turnover comes from mobile device games alone. The company also states that over 3,000 bets get placed per active user each month via its games.

Who Is OneTouch’s Intended Audience?

OneTouch’s target audience is people that own and use mobile devices running operating systems like Android and iOS. Their intended audience is also people that prefer to play games in portrait mode and prefer using single-touch gestures in their games.