Mega Pyramid from the development team at Red Tiger Gaming is exactly as the title suggests this is yet another slot with an ancient Egyptian theme. But don’t let this put you off as it is one of the best to date. The slot plays out over 5-reels and 30 pay lines and is complete with special cloned symbols and a free spin feature where a single symbol can be cloned and will stay cloned all the way throughout the round.

Mega Pyramid can be played on all devices meaning you can play anytime and anywhere with a bet range that starts from just 20p per spin to a really respectable £20 per spin making this a slot suitable for all budgets. 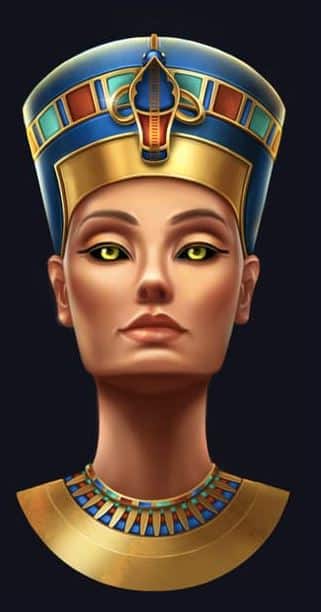 The way in which Mega Pyramid has been designed is very impressive with a stunning background which comprises of a desert sandstorm and a vast pyramid, this really has to be seen to be believed. You can expect to come across the usual playing card lower range symbols complete with a scroll and three higher paying symbols in the form of Egyptian animal gods. There is no doubt that the jackal-headed Anubis is the best symbol in the game and landing 2, 3, 4 or 5 on one of your pay lines will reward you with a prize of x0.5, x3, x30 or x150 of your stake respectively.

The first feature is the Pyramid Eye and if you see lightening or hear thunder at random during the base game and you will know that the Pyramid Eye is on its way! One symbol will then be picked at random from above the reels and this symbol then clones in many different directions. Once this is in play your new pay out is calculated to include all of the new cloned symbols. The second feature is the free spins feature which is the main feature and activated when players land the scatter which is the Egyptian queen on the 1st, 3rd and 5th reel on the same spin. Initially you will be rewarded with 10 free spins.

At the very start of the round the Pyramid Eye picks one random symbol, and this then goes onto act as the cloned symbol for the whole round. There is also the opportunity to trigger more free spins by landing three or more scatters in the same free spin, better still there are no limits on the amount of times that you can activate even more free spins. 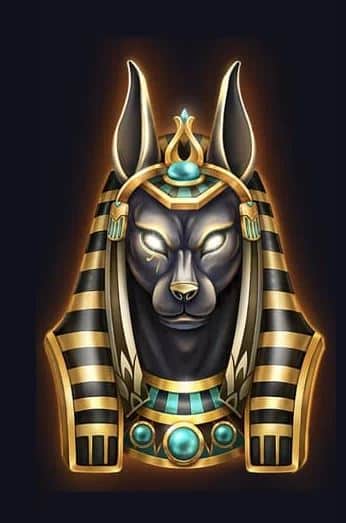 There is a wealth of slots that share an Egyptian theme however with Mega Pyramid offers players  something new and unusual, whether this is the terrific design and visuals or the haunting soundtrack you will have to decide for yourself but personally I loved it and do rate this as excellent for this genre and theme. There’s a wealth of Egyptian-themed slots to choose from but Mega Pyramid offers something a little unusual. First up, the design is terrific. That’s true of both the visuals and the brooding soundtrack. It is true that the Pyramid Eye delivers some fantastic results particularly with regards to the free spin feature.

After all, if you strike lucky and the Pyramid Eye delivers a high paying symbols you could be the recipient of up to x5,000 of the stake you have in play on each and every free spin. can deliver some very good results. I love the slot, everything about it impressed me. If you wish to take an additional trip to ancient Egypt I would recommend giving Legacy of Ra MegaWays from Blueprint Gaming a go as this is another fantastic example of how good a slot can be.