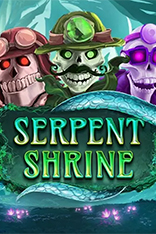 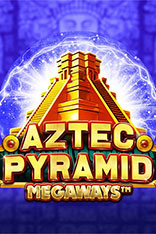 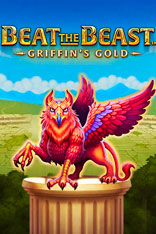 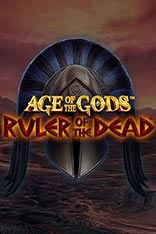 Age of Gods: Ruler of the Dead 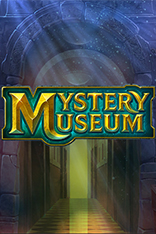 Mega Rise, designed and produced by Red Tiger Gaming, brings back the nostalgic feel of the classic fruit machine while planting itself securely into the modern world of slots. With the modern aspects prominently heading this slot’s progression, don’t be fooled: the designers have stayed true to the classic roots and kept the game basic and straightforward to play.

Playing over a total of 3 reels and 3 rows, the slot has a total of 5 pay lines, with additional multipliers and features to give the player a boost of their pay outs of up to 100 time their stake. While the visual stay true with a classic appearance of basic surroundings, the focus is solely on the reels, where the player can win fantastic rewards!

The betting range for this slot is from 20 cents to 40€ per spin, offering the player a wider bet than most slots recently produced to play with. The range gives all players, regardless of their budgets, the opportunity to win big and take home plenty of rewards! These bets are placed on the symbols that litter the reels in the hopes that they produce winning combinations! The symbols are represented by striking cherries, lemons, grapes and watermelons, as well as stunning silver stars, golden bells and lucky sevens, in order of their increasing value.

The Lucky sevens offer the most reward for the player as it pays 15 times your stake when matching three on any pay line. There is no wild or scatter, but that does not mean there aren’t additional symbols that crop up in the features, which you’ll find down below! To understand the pay table that Red Tiger displays, multiply the symbol multiplier with the total stake your are playing at. Once done, divide by the number of pay lines, five. This gives you the total win value of a symbol if you create a winning combination!

The first type is the Standard Mega Rise Chip, which will either boost the multiplier value of a random symbol in the bar by 3x or will lock a randomly chosen symbol in place until a winning combination is found! The second type is the Golden Mega Rise Chip, which will boost the multiplying value of a random symbol up to 7x or will lock a randomised symbol with two locks until a win is had with it! 6,375 times the stake…

What we failed to mention throughout this is the potential win of this slot, as the slot itself is reason enough to play. With the chance of winning up to 6,375 times the stake, meaning a prize of up to £255,000, this is the final push you should need to go out and play this delightful slot now!

for playing with Mega Rise: