New Minster for Culture will impact Gambling in the UK?

It has been a long and complex road, yet on September 6th Liz Truss emerged as the leader of the Conservative party and, therefore, the de facto Prime Minster of the UK. With this new leader also came the expected reshuffling of the cabinet. Among these was the appointment of Michelle Donelan to Secretary of State for Digital, Culture, Media and Sport (DCMS).

This appointment is one of the most important to consider from the perspective of the gambling industry in the UK, as Donelan will now have the significant power to influence policy on the sector. This is especially important considering the vital gambling reform white paper, which is due to reach completion soon.

Regarding Donelan’s track record with the gambling industry, there are a few incidents that are worth taking note of. For example, in 2018, she supported reducing stakes on gambling machines in betting shops. She has also, in the past, been quoted as saying more needs to be done about the considerable amount of gambling advertising. However, besides these few isolated incidents, little is known about her attitude towards the industry.

Previous to this appointment, she served as Education secretary for two days, before which she was Minister of State for Higher and Further Education from September 15th, 2021, to July 2022. This will be her first position in government that has not revolved around education.

Despite this dearth of experience in the culture or gambling sector, DCMS minister Donelan is one of the most influential figures regarding the new white paper. This reform bill will seek to modernise gambling legislation to bring rules and regulations into line with the evolving industry.

Although the bill has been continually delayed thanks to multiple interruptions in government (the latest being the departure of Boris Johnson), it is looking like it will be continued to be put off as Liz Truss and her cabinet look to address other pressing issues such as the war in Ukraine and the cost-of-living crisis.

What Donelan’s attitudes towards gambling and the betting industry could mean for the white paper and her approach to the sector more broadly is still up for speculation. However, what is essential is that Donelan is given enough information about how she can affect the bill, the highly significant nature of its mandates, and how they will impact businesses and individuals all over this country.

Many have said, however, that it would be difficult to do a worse job than the previous secretary of state, Nadine Dorris. During her time in the position, Dorris was criticised for failing to take her role seriously, even being labelled as a ‘toxic’ influence in government. 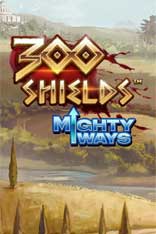 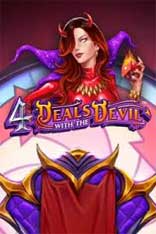 4 Deals With the Devil 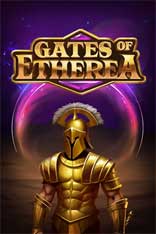 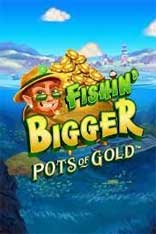 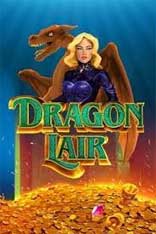 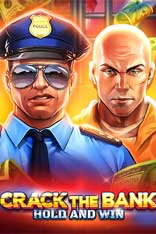 Crack the Bank Hold and Win