Cheeky Monkeys is one of the latest releases from the game developers at Booming Games which is played out over 5-reels complete with a bonus reel plus 3-rows and 10 fixed pay lines. The minimum bet start from just € 0.1 per spin, so players definitely won’t break their bank!

Unsurprisingly, the theme that surrounds this slot is the jungle and there is a wealth of features on offer to keep players entertained as well plenty of action. There is no doubt that Cheeky Monkeys will give players plenty to think about and some great chances to land winning combinations whilst enjoying some tropical music in the background. With an RTP of just over 95% take a chance and travel to the tropics to see for yourself what these adorable, smiling monkeys have in store for you. 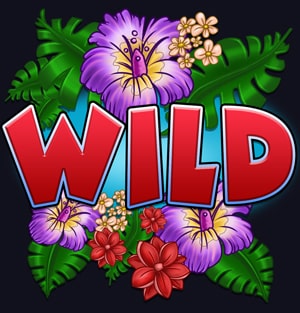 When it comes to the game symbols players can expect to come across the wild which is represented by the word wild surrounded by some beautifully designed flowers and leaves and emblazoned with the word “Wild” in bold red letters. The scatter is depicted by a gorilla which has the letters “SC” in red bolded letters across its chest. The scatter is the symbol that activates the free spins round and will only make an appearance on the bonus reel. The other interacting symbols are the yellow monkeys which if activated reward players with up to x10 of their bet. Apart from these special symbol’s players will also see three more monkey symbols, bananas, coconuts, pineapple and a lime. 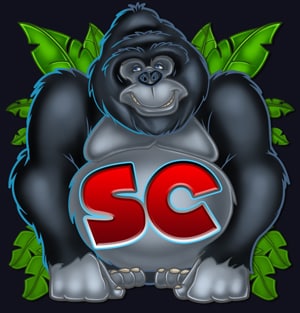 Players that manage to land three scatters on their bonus reel will activate 5 free spins, and whilst playing these free spin all winnings are subject to a five times multiplier. Also, when players are in the free spins feature, they can land additional free spins by landing one or more scatters on their bonus reel. The bonus reel can be found on the last reel in the game and shows the x5 multiplier, scatters and all of the other interacting symbols. The x5 multiplier symbols can only appear on the bonus reel and they can substitute for all other symbols except the scatter to create winning combinations.

Wild and Gameplay in Cheeky Monkeys 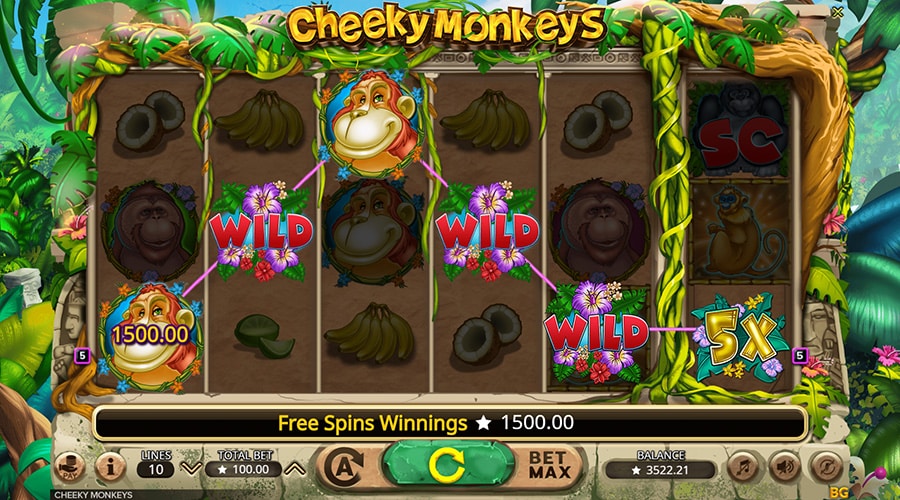 Cheeky Monkeys is situated in the jungle on a tropical island where there is outstanding green nature all around with hints of coloured flowers and small glimpses of a bright blue sky. The reels are set within a stone structure against a brown background, so the bright, colourful symbols really pop from the screen.

There is some very apt music playing along in the background giving the game a vibrant feel.
To locate the pay table players, need to click the button which they can find on the bottom of the left hand side of the screen that says pay on it, and the auto play button can be found just left of the spin button.

It is straightforward and simple to play, it offers a cheery disposition and some really good features and interacting symbols not forgetting the bonus reel too. I really enjoyed Cheeky Monkeys and think that you would too.