Crazy Bananas is a 5-reel and 20 pay line slot from Booming Games which unsurprisingly is all about bananas. It is very true that people either love or hate the humble banana, personally I am a hater and do not care about all the good things they are supposed to provide us with. The flavour and texture are pure yuk and that is all there is to it! However, if you are a banana lover then this slot is sure to become one of your all time favourites.

The slot is well designed with a slightly crazy jungle type theme going on and plenty of bananas up for grabs! Players will find that all of the controls that they need are set below the reels and include access to the pay table, all of the information on the game and pay lines, the total bet (plus and minus) an auto play function, spin, maximum bet as well as sound, balance and music. 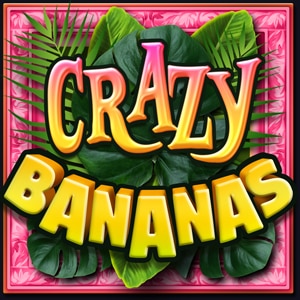 When it comes to the feature’s players can expect to come across the wild symbol which can substitute for all other symbols with the exception of the scatter to create winning combinations. This is followed up by some truly unique and rather crazy features which include: The Banana Battle Bonus – players can activate this feature by landing the scatter and for this they are awarded bonus spins which are free and feature only the highest paying symbol, the +1 Banana symbol and the bad banana symbol are on the reels.

Next comes the Stacked Major Symbols feature and this is where the highest paying major symbol on the players lines appear stacked in sets on two or three of the reels, giving players a huge advantage to land wins. 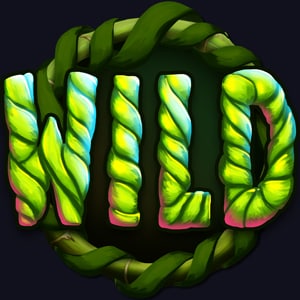 Crazy Bananas boosts some outstanding graphics all be it a bit crazy and there is a quirky soundtrack that will have you singing along. The game can be played on all devices which is really handy as it gives the player the chance to play wherever or whenever they wish to. Probably the most attractive part of this slot is the vast 200,000 maximum coin that is on offer.

You do not have to be a banana lover to take part in Crazy Banana the slot, after all it is not as if you are going to be expected to eat them whilst taking part, but if like me you and have a liking for stacked symbols, bonus spins, substitutions and vast pay outs then you really do need to give Crazy Bananas a go, take my word you would be crazy not too! 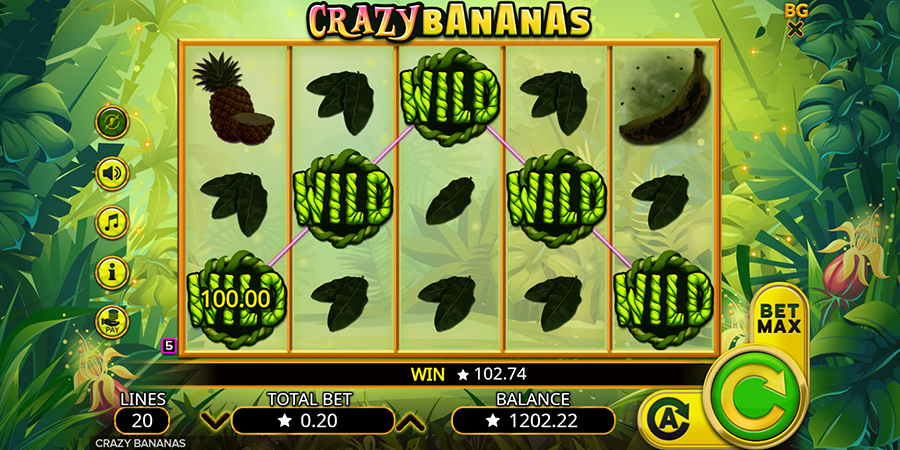