Stellar Spins is one of the latest slot releases from Booming Games that is played out over 5-reels and 10 pay lines, however players should be aware if they do not like the whole idea of space then this is not the slot for you. Personally, the whole idea of space makes me feel so insignificant and that nothing I choose will really matter which let’s be honest in the grand scheme of things they really don’t!

Players can expect to come across symbols which include 3 lucky sevens in a galaxy of varying colours, sparkling diamonds in the form of stones, hearts, more diamonds this time the ones that are from the usual playing card suits along with hearts, clubs and spades. 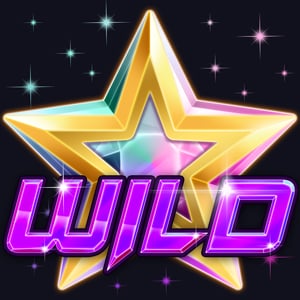 When it comes to the controls, things are really straightforward as players will see, below the reels, players will find the pay line and information on the lines, the total bet (plus and minus), the auto play button, spin button, maximum bet, balance music, sound effects and the full screen. When it comes to features as noted above there is a wild. The wild in Stellar Spins can substitute for all other symbols with the exception of the scatter and any of the special symbols which we will look at later to create winning combinations.
Stellar Spins offers players a number of unique features which will keep them distracted particularly if they are not too keen om the whole space theme. 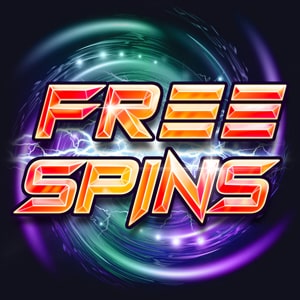 To begin with there are the free spins which are activated when the player lands three of the scatter symbols anywhere on their screen and by doing so they are awarded with an initial eight free spins.
Next comes the 2-way pay symbol which comes into action when the player lands a single special symbol on their screen which triggers the 2-way pay feature.

The next feature is the expanding symbols which are activated by players landing three scatter and triggering the 8 free spins which are placed anywhere on the screen and these then activate the expanding symbols feature. Prior to the free spins starting players need to hit their stop button at random and this designates which symbol will be the one to expand for the free spins. The wild, scatter and special symbols are excluded from this part of the feature. 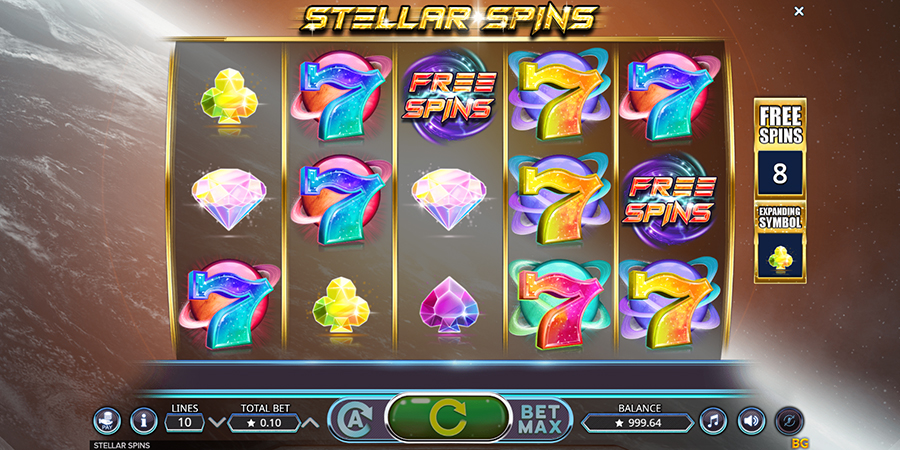 There are also the stacked wilds which land in plies of three and can be seen fully or partially on the reels, but stacked wilds can only appear on the third reel.
Visually, Stellar Spins is well designed and available to play on all devices. Even those who find the whole universe frightening will see that this slot tries hard to calm their nerves. There are some fabulous features, wins up to 25,000 coins and some truly stunning graphics. Overall, I would have to say that this is a great hit from Booming Games.