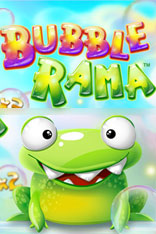 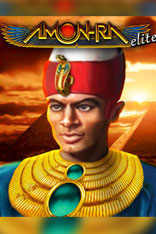 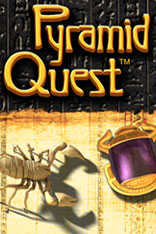 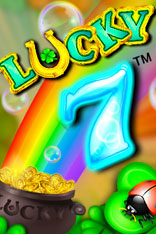 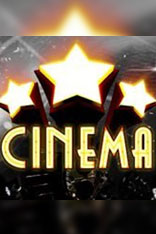 Many online slot players want a bit of class with their games. There are relatively few games and developers that offer this, however. One of the unique options is Cinema slot, which takes players back to Hollywood’s Golden Age. As a result, the game draws heavily from classic movies that many players might have grown up on. Coupled with the enticing visuals and high-quality soundtrack are multiple features that should keep players interested. The game’s monochromatic design is enhanced with some neon signage that harkens back to the ’50s and ’60s. Will players have the happy ending that so many movies allude to, or is Cinema a box office dud?

An Overview Of Cinema Slot

Developed by Espresso Games, Cinema is an exploration of the movies before they turned into explosion fests. The days of Marlon Brando, Marilyn Monroe, and others are fully glorified as a classy and sophisticated time. For players who want to travel back in time for a little while, this could be an appealing offer. Overall, this offers a retro experience that’s hard to deny while blending multiple features to create a unique experience.

While there’s nothing overly flashy about the Cinema slot, it does have retro artwork that hints at the glamor associated with classic Hollywood. That adds a certain sense of sophistication, which gives off a certain sense of class in itself. Players can’t help but feel somewhat Bond-like when they’re playing. For players old enough, the design and central theme will have them reminiscing about Marilyn Monroe, Marlon Brando, James Dean, and others. Thankfully, this is all pulled off with some great graphics and a soundtrack that adds to the atmosphere.

As attractive as the Cinema slot’s central theme and visuals are, its gameplay isn’t as unique as you’d expect. There are five reels across the paylines, which could lead to quite a significant payout. Coupled with this has been a wide range of limits. On the lower side, players can start their budget at just 50 cents. If you’re feeling like a high roller, however, you could take the stake up to $400. That works out to $2 per payline, as long as there’s a 4x multiplier attached. In terms of the core mechanics, however, there’s little to differentiate Cinema from its competitors. If you’ve played free casino slot games elsewhere, then you shouldn’t have much difficulty learning the ropes here.

The symbols in Cinema aren’t what you might expect in the game. That’s because they’re somewhat different from the ones usually included in an online slot. The wild symbols, for instance, wouldn’t be found in the game. There are scatter symbols, however, although these will need to be earned by landing CI-NE-MA blocks as you play. Attached to these are multiplier symbols that can continue to stack up, depending on how well you’re playing. Lastly are the Bonus Pictures, which could help you win free spins. These can expand and are quite sticky, which helps add to your overall winnings. The fact that they essentially act as a wild improves them even further.

The Cinema slot includes practically all of the features that you’d expect in an online slot game. There are some notable changes, however, with the largest being in the wild. That’s essentially because the wild itself has been removed. Some of its functionality has been added to the Bonus Pictures symbol, though. That brings a slight change in mechanics, although it works the same as a wild on a more practical level. Despite these surface-level changes, there doesn’t seem to be many unique features. As such, players can take advantage of multipliers, free spins, and everything else they’ve become accustomed to.

The Cinema slot is a well-recommended option for cinema lovers of all ages. While it focuses specifically on Hollywood’s Golden Age, the visuals have a timeless appeal that accurately reflects the period itself. Coupled with this is the high-quality gameplay that players would typically associate with Espresso Games. Add in the potential payouts, and there’s almost no reason not to try. For a sophisticated and timeless game, Cinema might be the perfect option.

Can I Play Cinema Slot For Free?

You mightn’t want to rish real cash on a game or platform you’re unfamiliar with. Thankfully, there’s a free option here, so you can decide whether or not it’s right for you.

Can I Win Real Money With Cinema Slot?

Who is the game provider of Cinema Slot?

Espresso Gaming is the designers behind this game.

How volatile is Cinema?

Cinema is rated at the very high end of the volatility spectrum.